We’re going to revisit all the quartz types, using some drawings from my Crystal Mandala books (in which I have drawn a mandala of each type of crystal, condensing the information to 4 to 5 items to make remembering easier). 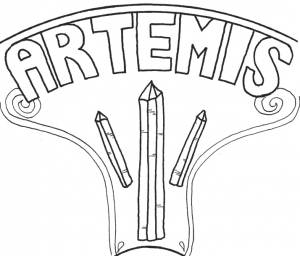 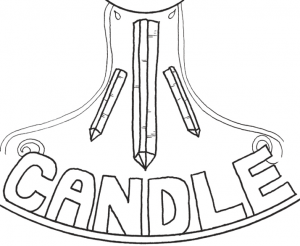 These long crystals are most often called Artemis, but are sometimes also called Candle crystals. However they should not be confused with Candle Quartz. Candle Quartz is a crystal which looks a lot like a Cathedral or Lightbrary crystal. The candles being referred to in the case of Artemis crystals are birthday candles (on a small scale) or a tapers (on a larger scale). 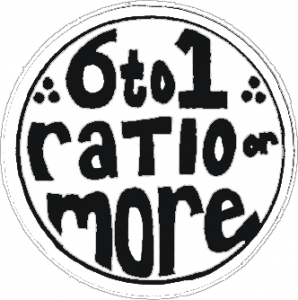 Artemis or Candle Crystals don’t have to be a certain size. As a matter of fact, they may be quite small (in which case are  sometimes called “Needle Points”) or they may be quite large. The only caveat is that they are at least six times longer than they are wide.

You might notice that you don’t see a lot of large, but do see more small, Artemis or Candle crystals, simply because a long thin crystal tends to get broken in the mining process. The larger, longer and thinner break more easily. You might also notice more Artemis or Candle crystals which are cut and polished for the same reason (they might have been a much thicker crystal with damage to the outside, so they are then cut and polished into a longer, thinner point).

A crystal polished into a thin point will still have the energy of an Artemis but might not have as much precision to its focus as a crystal which is naturally occurring in this shape. 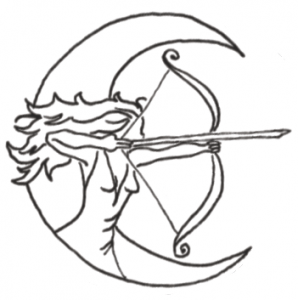 These crystals are called “Candle” due to their shape, and “Artemis” because they resemble arrows (long and thin). For those of you who might not be familiar with Artemis, she is the Greek Goddess devoted to hunting and nature (among other things). She is most usually depicted wielding a bow and arrows, most often with the arrow pulled back and ready to fire. That is precisely the type of energy these Artemis or Candle crystals have. They focus energy and speed prayers to their goals (like an arrow… shwooop!).

Because of their shape, they are often worn as jewelry (necklaces and earrings) and are also often used in wands.

There are different ways you might work with an Artemis/Candle Crystal. You may choose to work with them in a grid, and let the arrow-like energy help speed your grid to its goal.

You could choose to work with an Artemis crystal as you would a wand, directing energy to a specific spot like a laser beam.

You might wear Artemis/Candle crystals which have been made into jewelry and keep the shooting arrow-like energy in mind as you wear them.

Here’s an infographic on Artemis or Candle crystals: 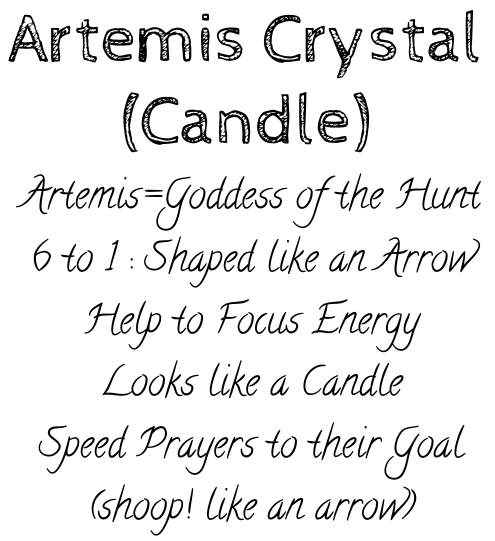 You can find this Artemis mandala in CRYSTAL MANDALAS: (Learn about crystal by COLORING!) Volume 1 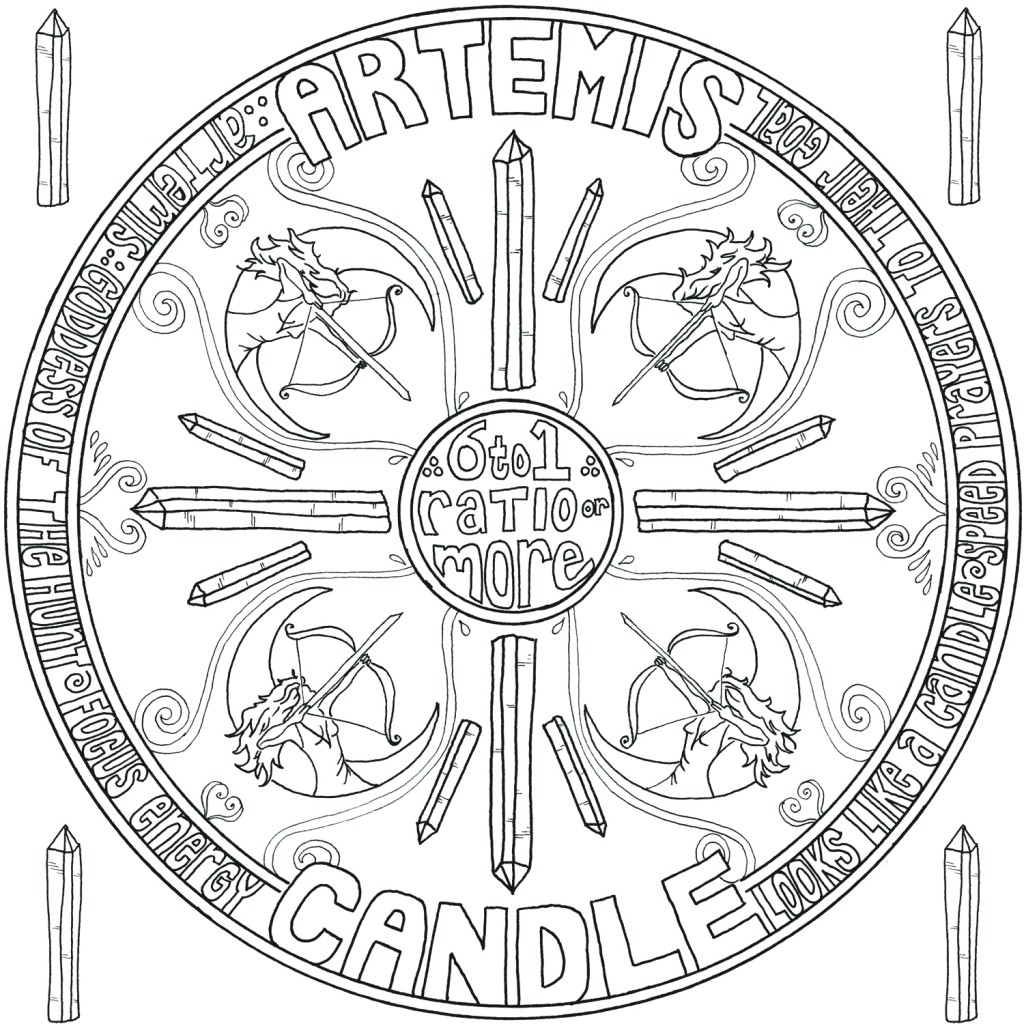 ABOUT GENN’S CRYSTAL MANDALA BOOKS
These are spiral bound books of hand drawn crystal mandalas. Each mandala is an individual 11 x 11 design. The books are all coil bound to lay flat for effortless coloring or studying. There are two copies of each crystal type so you may color one and leave the other in the book as a reference. Learn about crystals as you color!